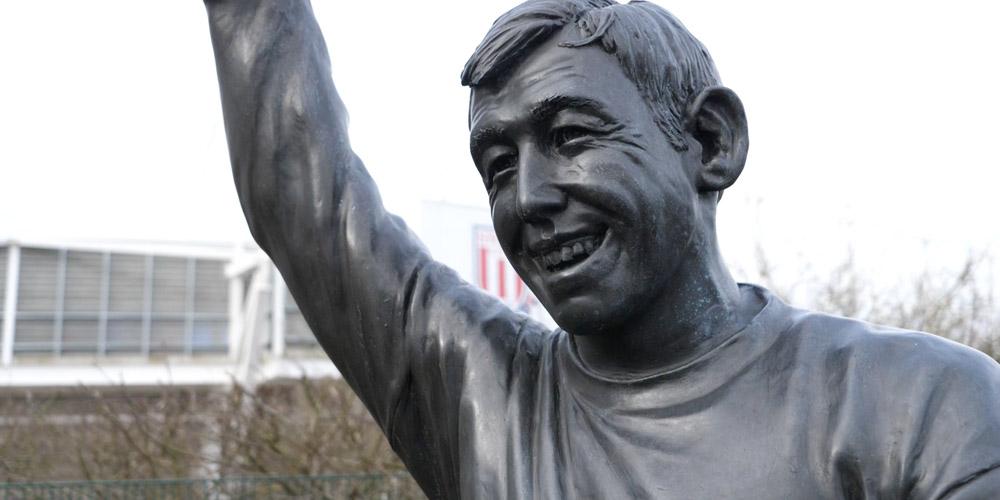 Gordon Banks is considered to be England's greatest ever goalkeeper. He was the first England goalkeeper to get 50 international caps and was a key part of the team that won the 1966 World Cup at Wembley. It was four years later at the World Cup in Mexico he made what is considered by many to be the greatest ever save. Stoke council commissioned a sculpture by artist Andy Edwards that stands near the football ground. Find out more about Gordon and the sculpture.

What we found out