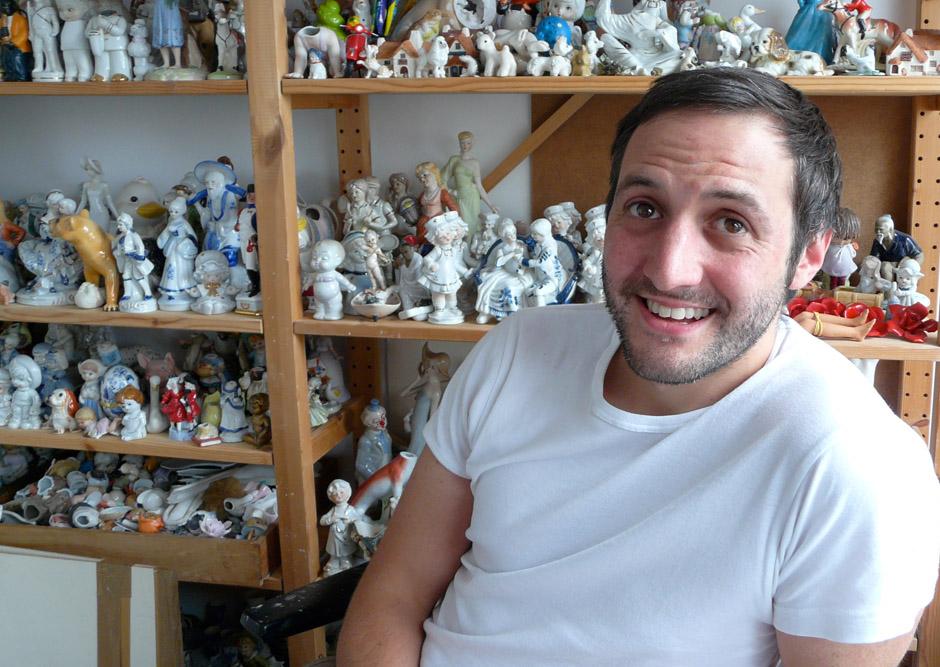 Barnaby Barford is an artist and filmmaker who made the animated film Damaged Goods for Channel 4 in 2008. The characters in the film are all ceramic figures. Damaged Goods is a boy meets girl love story with a difference.

All the characters in this short animation film are china figures and the story takes place in an antique shop. Barnaby Barford talks about his original idea for the animation and the problems he encountered in making the film that was shown first on Channel 4.

Have a go at animation