Umlando Wezithombe are a company of comic book artists from Johannesburg, South Africa.

They have been drawing the life of Nelson Mandela in eight episodes, from his birth in the Eastern Cape to becoming president of South Africa. You can see the artists at work as they draw, ink and colour the comics, and eventually over a million copies of each comic are printed.

Make your own comic book

Be creative with a camera 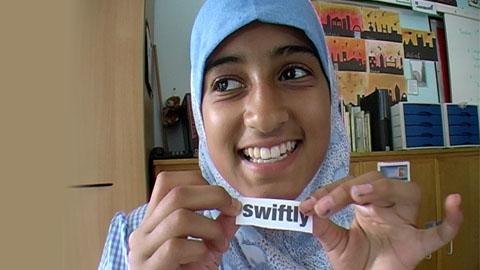 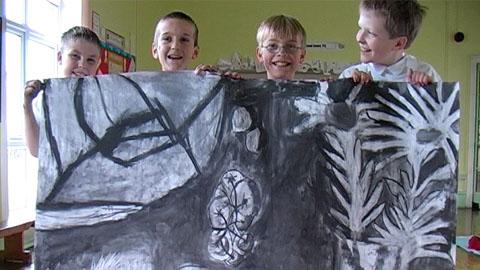