The Ku Klux Klan are a racist group who were originally founded in Tennesee USA in 1866 and believe in white supremacy. In the 1950's and 60's the group was active in the Southern States and held rallies, intimidated and even murdered black Americans. Members wore white robes and conical hats. Eventually resistance grew and some of the leaders and most active members were prosecuted but many more went unreported or were never brought to justice.

Our group investigates with the help of curator Stephen Carl-Lokko

More from Show Me 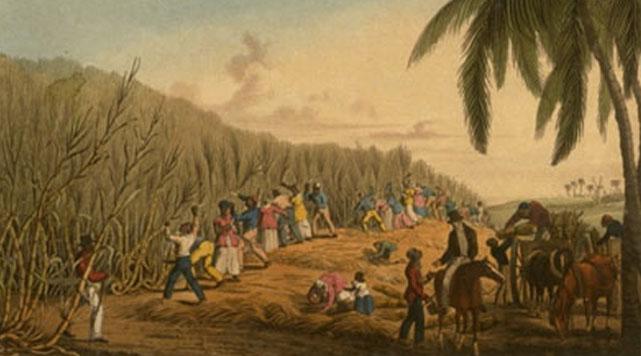