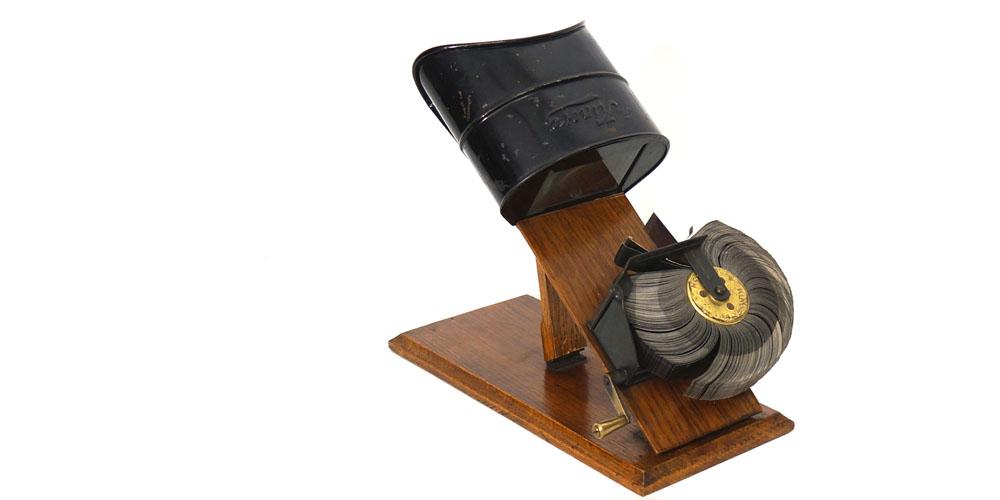 The Kinora Viewer was a development of the flipbook that enabled viewers to turn the handle and see objects move. These kind of machines eventually led to the development of film and television and a revolution in culture. But how does it work? Why do we see movement from a series of still images? There is a lot of science here to investigate.

Upper KS2 Science. Pupils in year 6 (or 5) are required to be taught to; recognise that light appears to travel in straight lines use the idea that light travels in straight lines to explain that objects are seen because they give out or reflect light into the eye explain that we see things because light travels from light sources to our eyes or from light sources to objects and then to our eyes.
Additionally, there is also a requirement that Upper KS2 pupils should... 'begin to recognise that scientific ideas change and develop over time.'

A series of videos, tasks and experiments that can stimulate your group to investigate the way light travels and the way still images can be used to create the impression of movement. 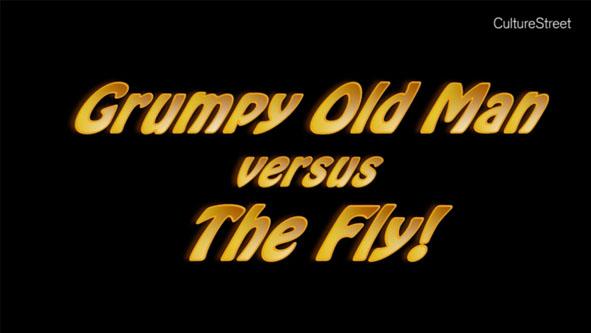 
Ask pupils why they think flies usually escape the attack of a grumpy old man armed with a rolled-up newspaper. Ask them to share their theories. Some pupils may already know that flies' eyes are different to ours, and may even have heard of 'compound eyes', and before viewing the film, may guess 'special eyes' are the answer. Then watch this film: 'Grumpy Old Man vs. House Fly. 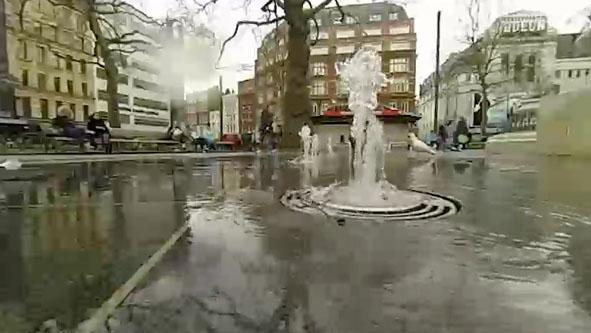 This film uses the idea of frames per second to present for KS2 consumption, an idea from a very recent scientific study about the way different species perceive time. Although animals don't see things in 'frames per second' it is a useful analogy to use to explain the speed at which they are able to process the data their eyes provide. 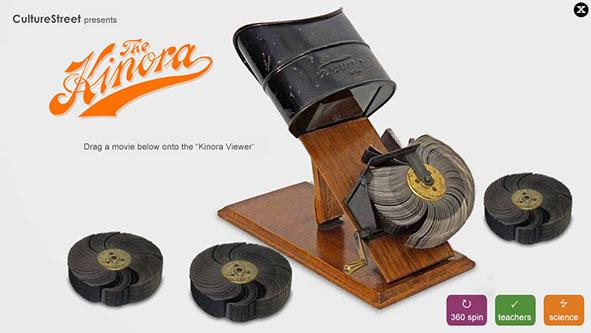 
Then allow them to use the interactive activity 'Kinora Viewer' activity. Frames per second is more fully explained in our film 'About the Science'. Simply click on the image to start. 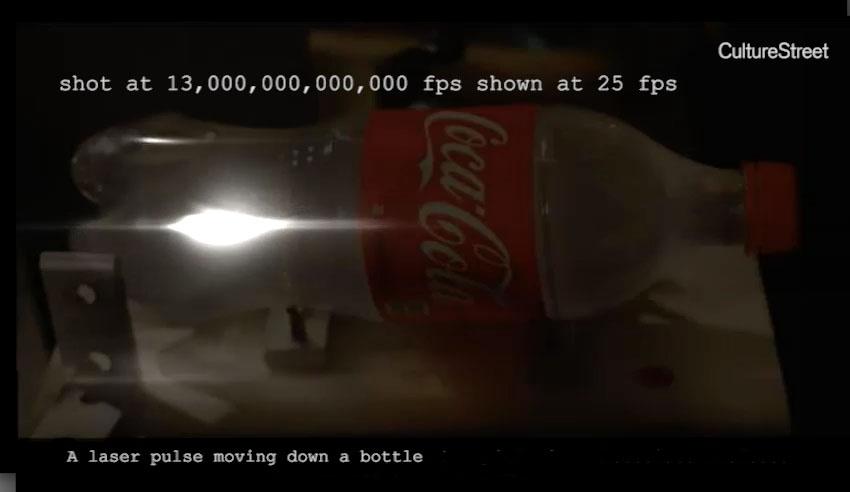 Light travelling in a straight line.


This film is a must-see to reinforce the concept. It is the first film of light actually travelling in a straight line. It was shot at 13 trillion frames per second. (We don't usually see light beams as they pass through air, unless some of the light is deflected by particles floating in fog or smoke. We can see laser light from the side, because of something called 'Rayleigh scattering' which happens because of the unusual strength of the light source.)


Switch off the classroom lights and explain that the light in the room started out leaving the sun 7 minutes ago, entered the through the windows and bounced off the surfaces of the room, its furniture and its inhabitants, before entering our eyes. And that is where the journey gets strange: the information from the eyes gets passed back into our brains where the actual pictures we see are in our heads.  The images we see are so convincing and synchronise so accurately with input from other senses, particularly sound and touch, that this idea is difficult to for anyone to grasp. The film helps towards an understanding by presenting two examples of how we can actually control what we see. Show video 3.

Students begin to recognise:
that scientific ideas change and develop over time.
recognise that light appears to travel in straight lines.
use the idea that light travels in straight lines to explain that objects are seen because they give out or reflect light into the eyes

Note 1. A good press summary of the research paper is at http://www.theguardian.com/science/2013/sep/16/time-passes-slowly-flies-study The paper itself is;
Healy, K., et al., Metabolic rate and body size are linked with the perception of temporal information, Animal Behaviour (2013), http://www.sciencedirect.com/science/article/pii/S0003347213003060. It convincingly argues that animals' perception of the speed at which things move is linked to their body mass and metabolic rate. The authors collated data from previous published research on 'critical flicker frequency' (CFF) in a wide variety of vertebrates. If a light flashes more than 60 times per second, we humans see it as a constant light. So our CFF is 60 times per second (60 Hz). Smaller animals have a higher CFF. The same also applies to non-vertebrates. A higher CFF enables the animal to perceive time as passing more slowly and therefore have an advantage in hunter-prey encounters.
Note 2
A film released in 2011 by Ramesh Raskar, Associate Professor, MIT Media Lab and his team
Other versions are available to download at http://www.mit.edu/~velten/press/content/