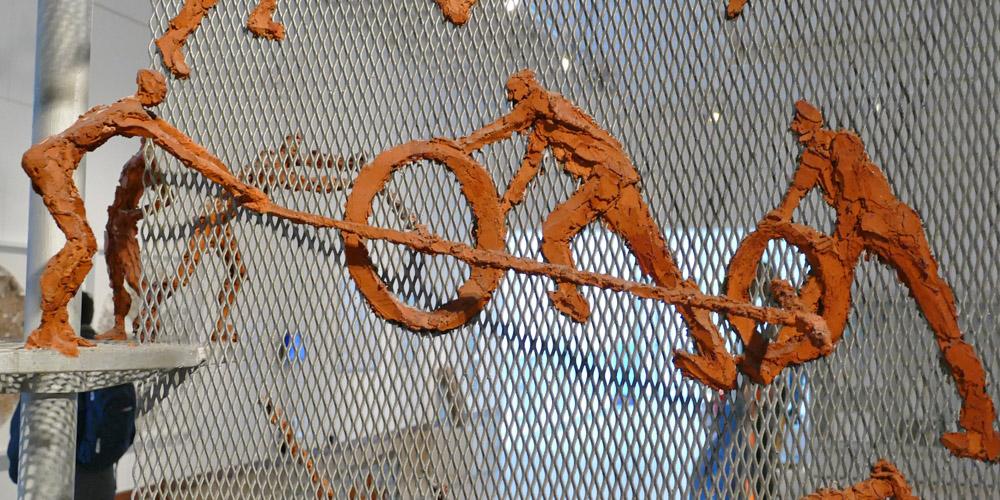 What was Constructivism and what can we learn about it from the work of artist Peter Laszlo Peri?

Peter Peri was born in Hungary in 1899. He was originally trained as a bricklayer and later studied architecture in Budapest and Berlin. He was involved in politics from an early age and joined the German Communist party while in Germany. In 1921 he created a series of abstract geometric reliefs which were planned to be produced in concrete.

The term Constructivism is usually applied to an industrial angular geometric style. It began with a group of artists who worked in Russia just after the Russian Revolution and included Tatlin and Rodchenko. Constructivist work was designed to reflect and be part of the modern industrial world and it’s influence spread to architecture as well as art.

The ideas associated with Constructivism influenced lots of artists but was Peter Peri one of them? 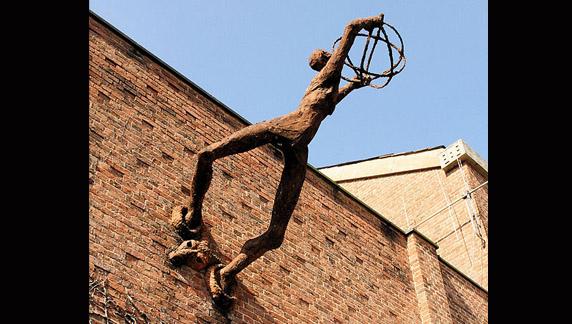 About the artist. Peter Laszlo Peri

After moving from Hungary to Germany and exhibiting abstract designs in Berlin, Peri eventually came to London and in 1938, he had a solo exhibition, 'London Life in Concrete', in Soho Square. After WW2 he did a series of commissions for London County Council. In 1951 he produced two concrete figures for the Festival of Britain with a sculpture called The Sunbathers. His interest in using industrial materials to make sculpture continued with this sculpture on the wall of the University of Exeter in 1959, the same year that he was working on The Coventry Sculpture. 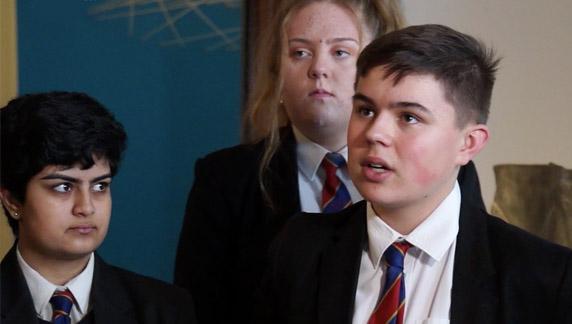 In 1958-59 The Herbert Art Gallery in Coventry commissioned Peter Peri to make a sculpture to "represent the life and activities [of Coventry] in modern terms and materials". The work is known as The Coventry Sculpture and is still exhibited today in the centre of the sculpture gallery. We sent a group of students to investigate this work and decide whether it was still relevant to the City of Coventry nearly 60 years after it was made. Watch the short film and then analyse what the students learnt about the sculpture and the artist. 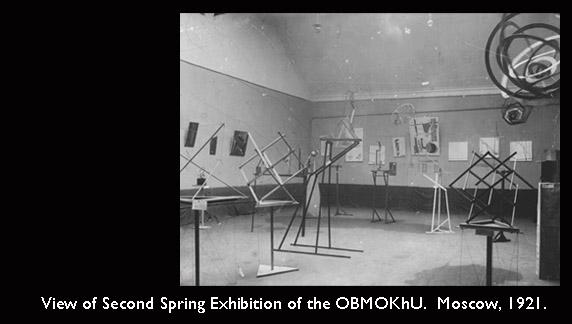 Constructivism began in Russia just after the Bolshevik Revolution of 1917. The Constructivist artists wanted to produce art to support the revolution. They were optimistic for a modern industrial future and saw art as part of that. They focussed on construction using modern materials and they hoped this would lead to mass production of their designs. The works at that time were all abstract but as the Communist government turned against avant-garde art in the 1920’s Constructivist ideas spread to first Germany and then the rest of Europe. 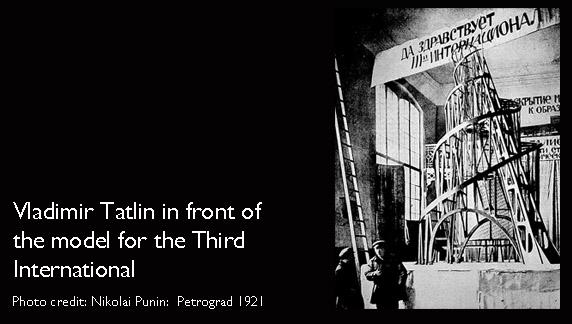 One of the most famous early works of the Constructivist movement was the sculpture known as Tatlin's Tower. This photograph shows the artist and his assistant with a scale model for the Tower which was intended to be build in iron, steel and glass. It was planned to be 400 metres high with moving parts and was intended to be a symbol of modernity for post revolutionary Russia to rival the Eiffel Tower in Paris. The Russian government of the time could not afford the tower so it was never built but the ideas associated with constructivism influenced artists and architects for years to come.

The influence of Constructivism


Nuam Gabo and his brother Antoine Pevsner were two artists who took Constructivist ideas and developed them. With this series of heads Gabo applied the ideas to figurative subject matter. He also produced many pure abstract designs using new materials like perspex and celluloid. Both Gabo and Pevsner became very influential in twentieth century sculpture.
Here we can see two of Gabo's works, Head No 2 and Kinetic Construction (Standing Wave). 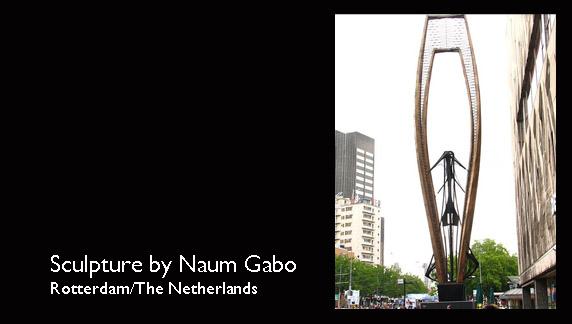 
Constructivists wanted to:
Replace artists obsession with composition with the construction of new objects not already seen in the world.
Create objects that might lead to mass production.
Use industrial materials such as iron, steel, wood and glass.
For many artists the idea of ‘Truth to materials’ was an important element of Constructivism. The qualities of the chosen material were celebrated rather than disguised. 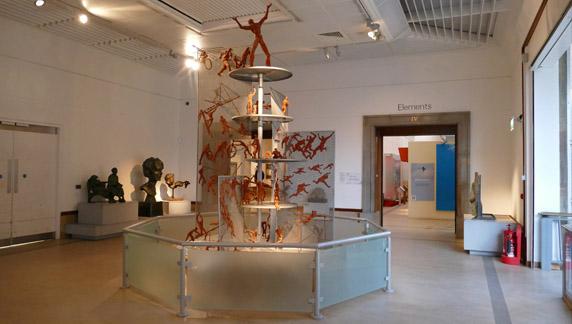 
Look again at The Coventry Sculpture by Peter Laszlo Peri. There is a large image here or watch the film again. Then decide if Peter Peri was influenced by the Constructivist ideas? If you think 'yes" then list three things about The Coventry Sculpture that support that idea. If you think 'no' then list three things that do not fit with Constructivist ideas.

CultureStreet has a number of workshops and lesson plans that could be used to enhance any investigation into either Peter Peri or Constructivism. Have a look at these:
Henri Guardier Brzeska and Abstraction.
Henry Moore and Harlow.
Direct Carving.
Clay sculpture.

Through using this lesson plan students should:
-Develop ideas through investigations, demonstrating critical understanding of sources.
-learn about the history of art, craft, design and architecture, including periods, styles and major movements from ancient times up to the present day.
-use a range of techniques to record their observations in sketchbooks, journals and other media as a basis for exploring their ideas
-analyse and evaluate their own work, and that of others, in order to strengthen the visual impact or applications of their work. In addition know and understand how sources inspire the development of ideas. For example, drawing on: the work and approaches of artists, craftspeople or designers from contemporary and/or historical contexts, periods, societies and cultures

Find out more about the artists mentioned within these resources from Tate as all three artists have work in their collections.
Antoine Pevsner.
Naum Gabo.
Peter Laszlo Peri.