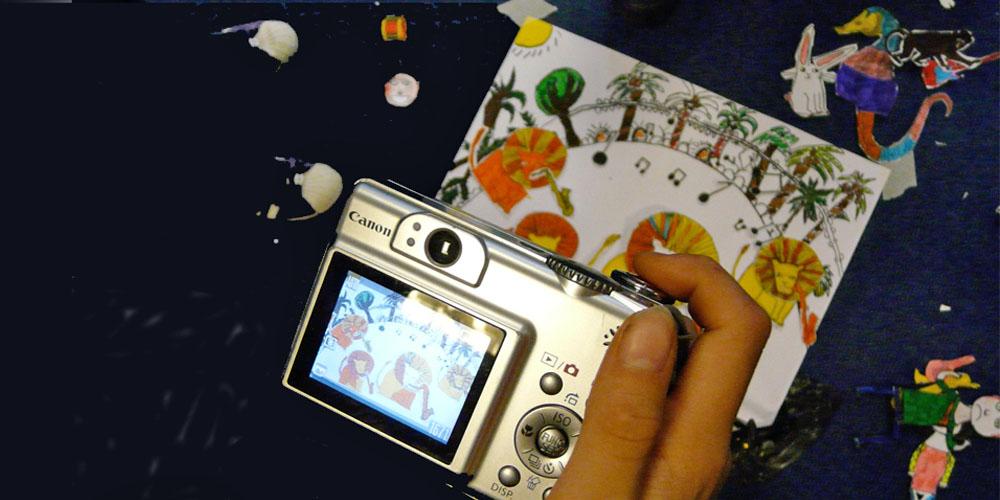 Nine video clips lead you through a step-by-step, animation workshop for your class, using equipment and materials you already have in school. Watch KS2 pupils from London as they go through the process of making a class cut out animation.

KS2 Art National Curriculum: Primary. This animation workshop demostrates techniques that can be used to deliver learning in various subject areas. The workshop has opportunties to encourage reluctant writers by using the experience of animation as a stimulus for script writing.

Pupils should learn: 1. to understand the various roles and responsibilities involved in filmaking (director, script writer or storyboard creator, camera person, actors, costume and props, animator, editor, artists, sound). 2. be able to explain the process of making animated films and the various stages involved. 3. the importance of clear communication with one another during the filmaking process

The nine films show the key stages of a cut out animation workshop with KS 2 pupils.. The equipment used in this film includes school laptops, digital stills cameras and tripods. The camera needs to be kept still when animating so if you don't have a tripod you need to make sure the camera doesn’t move either by taping or tacking into position. Materials used include A3 paper, A4 paper/card, pencils, felt tip pens and Blu-tac.

Selecting music. Music Tracks The class worked in small groups using a selection of soundtracks available for free online as inspiration. Their task was to discuss and storyboard an idea to go with their chosen music.

Creating and notating a story for the film. Storyboarding

Devising, drawing and cutting out the characters. Making characters to animate They used a mix of character templates, which are available for download, and their own character designs. Characters should be a decent size and either drawn or mounted onto card which will make them stronger. If they are too small they will be very fiddly when it comes to using them for the animation. They should be outlined in black felt tip pen and brightly colours so that they stand out. The pupils describe how they made their cut out people in the ‘Characters’ film. Cut out characters can be made with separate arms, legs and heads which allow animated movement. They are held together with Blu-tac.

Making the film by taking stills and moving the characters. Filming, part one The pupils learnt how to use digital stills cameras to animate their characters. They discovered that it was important to work together and follow their storyboard.

The importance of teamwork and adapting plans. Filming, part two

Importing the stills into Windows Movie Maker - what settings to use. Importing the footage The pupils imported their pictures onto the computer and used Windows Movie Maker for editing which is on all Windows P.C.s. There is a more up to date version of Movie Maker available. If using an Apple Mac, groups can use iMovie. The film can be tidied up in editing to remove any hands in shots or to slow down or speed up the action.

This workshop would work well with any KS2 class.
This activity could work as a day long workshop or could be developed over several sessions or be adapted for use in an after school club setting. The activity could link to other areas of the curriculum depending on the chosen theme. Groups could create a film inspired by a current topic. They could also record their own soundtrack or narration using audio recording equipment if available or by recording directly to Movie Maker via a built in computer microphone or external usb microphone. It is worth checking what equipment is available in school as this will dictate how you approach the animation process.
Completed work can be shared with the rest of the school.

We have produced a lesson plan to accompany this workshop. 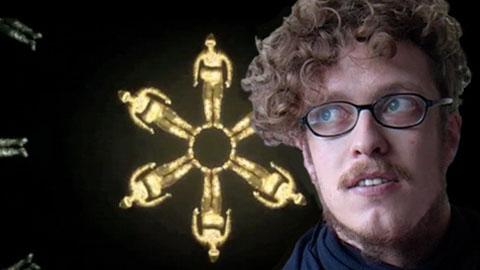 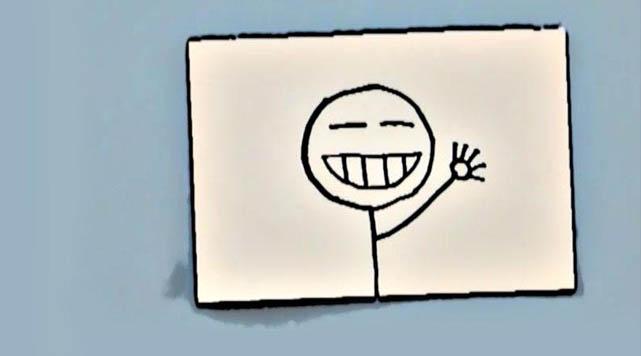 How to flip book